Light of the Soul 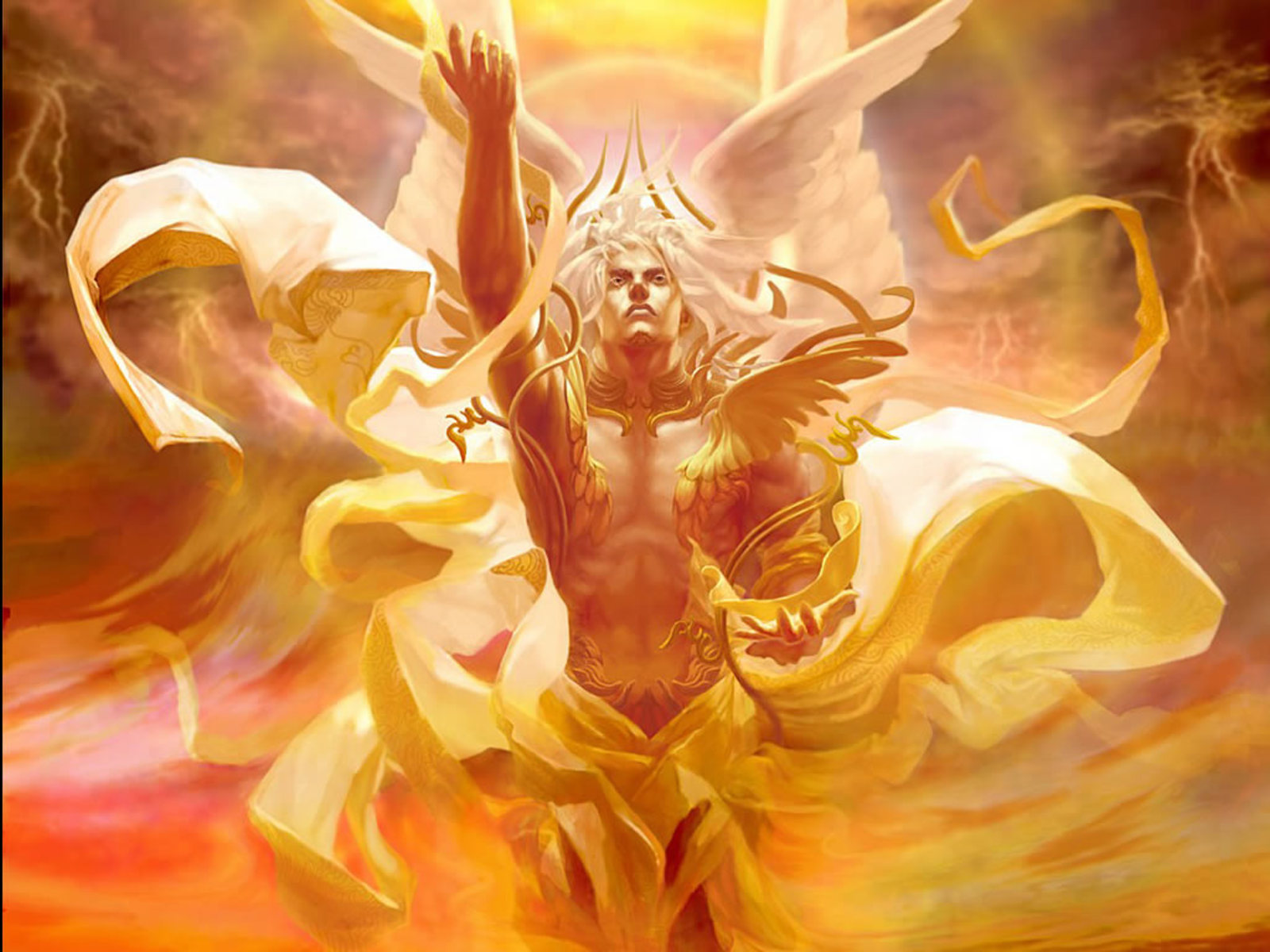 So I just HAD to add this entry about my vision from last nights meditation and the visions and experiences I had. You see this last week was a trying one, with an intense full moon, spiritual truths coming to the forefront about my own star lineage and that I must begin clearing my karmic ties. BECAREFUL what you ask for! While clearing my karmic ties is important, and now with the current shifts and energy, my star guides have told me that karma is now a choice. I've been feeling the pull to step up my vibration, and in attempting to do so was confronted by some the darkest soul sucking, yep I said it, soul sucking vibrations you could ever imagine.

It drained me for 5 solid days, giving me deep insight into some of my own limiting beliefs to heal but also at no point did I feel the need to "numb" this energy. Let's be real, that would have been easier, no, absolutley no desire to reach for sugar or caffiene. I did however get to the point of not wanting to feel this way any longer.

So last night I was thinking about the angels when I heard "ask for the Principalities..." In the angelic kingdom this is the highest form of help you can ask for. It's not something you learn by reading a book or someone elses interpretation, it is something felt deeply in the heart with a great sense of knowing. So when I quietly called to them I saw in my third eye what appeared immediatley was a ray of pure golden light piercing what looked like dark clouds. And I felt them even before I could see them. All darkness, fatigue, and fear, gone. Poof! My whole body vibrating, my spine buzzing with energy, a "yummy" pull on my very being to go into this vision and stay. That's when I could see them, lined neatly in two rows of pure golden light, vast beings who stood on either side of me. There was a sound, like a rush of air and a hum that was electricity passing between them. It was a certain tone they were using to communicate and hold what looked like vast universal grids and gateways. They did not speak to me, nor did they have a sense of individuality or gender, nor show themselves with wings, just solid light statues the size of planets and stars. I got the impression they worked as a unit of consciousness. I recognized them, my soul recognized them, I HAVE seen them before, these huge gate keepers that do not speak. Speak in any laguage that would make sense to human consciousness that is.

I saw in front of me a rift of light (at this point my boyfriend came into the room and told him politley I was in the middle of having an angelic vision). I felt drawn into the rift and understood I was entering the Creator vibration, the light of God so to speak. Was I ready to back to the One? Well, no, so for a second though I was held. And that's when the Creator Vibration took on the form of the Goddess and I entered into what appeared as a great womb. I layed against the wall of the womb, which was kind like a pillow filled with light and looked up to see a rich velvety darkness filled with millions of sparklng stars. The womb of the Goddess is filled with the Universe!

This all happened within seconds and I was spit out of my vision back into the real world with time. I felt still warm, nurtured by the Creator, clear of heaviness and feeling like a million dollars. I went to sleep and had a dream about going to a religious class about angels and the whole time feeling this information was old, outdated, and filled with what I can only describe as dust. It felt uncomfortable! But in the middle of all of that was a man who came and needed healing. He was ill with what looked like two sores on his stomach. These were physical manifestations of the two wayward spirits who had attached into his energy field. I observed different healing practitioners trying to handle the situation, but he could not be healed. I finally decided well it's up to me, and I needed to take a direct approach. So I called upon my higher powers and pulled them from his psychical space into the light. My own aura became pure white, I became someone else, an angelic being of some such command. It was a food for thought dream. I have done such work in my waking life, as well as my nightly soul travel. I have more thoughts on crossing spirits over and spirit releasement in connection with Earth energy shifts best spent on a new blog.

Thank you for reading, it was a great experience. When you need help don't hesitate to call on the angels!

Oops, you forgot something.

The words you entered did not match the given text. Please try again.